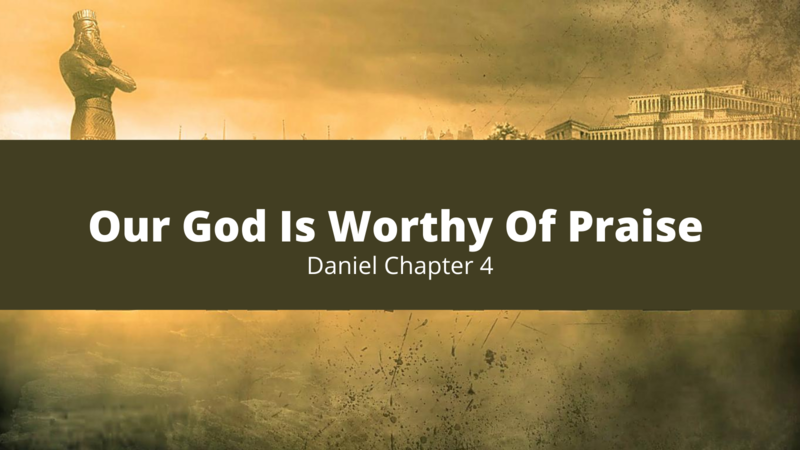 For notes for this sermon, visit: https://churchlinkfeeds.blob.core.windows.net/notes/40612/note-143045.html

33 “Immediately the word concerning Nebuchadnezzar was fulfilled; and he was driven away from mankind and began eating grass like cattle, and his body was drenched with the dew of heaven until his hair had grown like eagles’ feathers and his nails like birds’ claws.

34 “But at the end of that period, I, Nebuchadnezzar, raised my eyes toward heaven and my reason returned to me, and I blessed the Most High and praised and honored Him who lives forever; For His dominion is an everlasting dominion, And His kingdom endures from generation to generation.

36 “At that time my reason returned to me. And my majesty and splendor were restored to me for the glory of my kingdom, and my counselors and my nobles began seeking me out; so I was reestablished in my sovereignty, and surpassing greatness was added to me.

37 “Now I, Nebuchadnezzar, praise, exalt and honor the King of heaven, for all His works are true and His ways just, and He is able to humble those who walk in pride.” 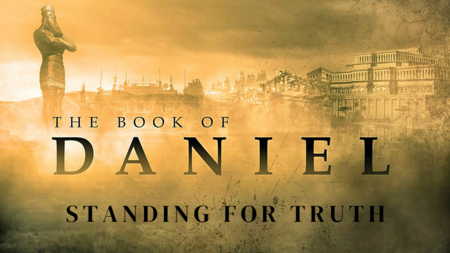 The Book Of Daniel

The Power Of Repentance

Our Future Is In His Hands

The Book Of Daniel
Daniel 8

The Book Of Daniel
Daniel 7

The Power Of Prayer

A Tale Of Two Kings