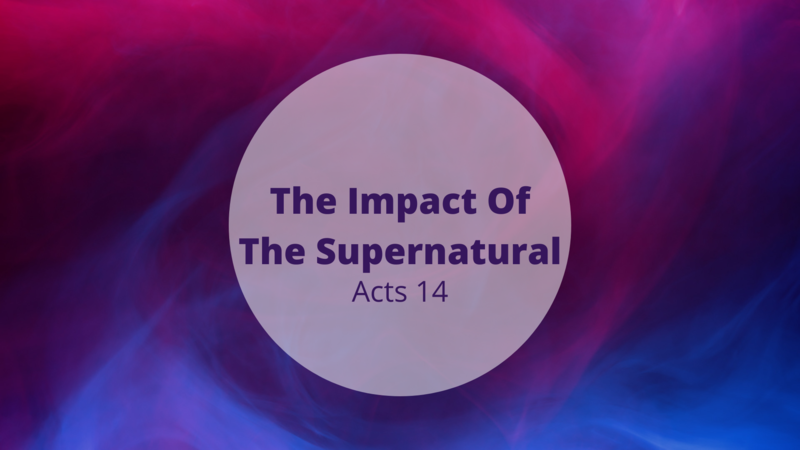 For notes for this sermon, visit: https://churchlinkfeeds.blob.core.windows.net/notes/40612/note-157704.html

Acts 14:1–7 (ESV)
1 Now at Iconium they entered together into the Jewish synagogue and spoke in such a way that a great number of both Jews and Greeks believed.
2 But the unbelieving Jews stirred up the Gentiles and poisoned their minds against the brothers.
3 So they remained for a long time, speaking boldly for the Lord, who bore witness to the word of his grace, granting signs and wonders to be done by their hands.
4 But the people of the city were divided; some sided with the Jews and some with the apostles.
5 When an attempt was made by both Gentiles and Jews, with their rulers, to mistreat them and to stone them,
6 they learned of it and fled to Lystra and Derbe, cities of Lycaonia, and to the surrounding country,
7 and there they continued to preach the gospel.

The Essentiality Of Evangelism

The Book Of Acts
Acts 16

Questions About Our Salvation

The Impact Of The Supernatural

When God Calls Your Name

MARK BLACKBURN
Pastor
May 1, 2022
View all Sermons in Series