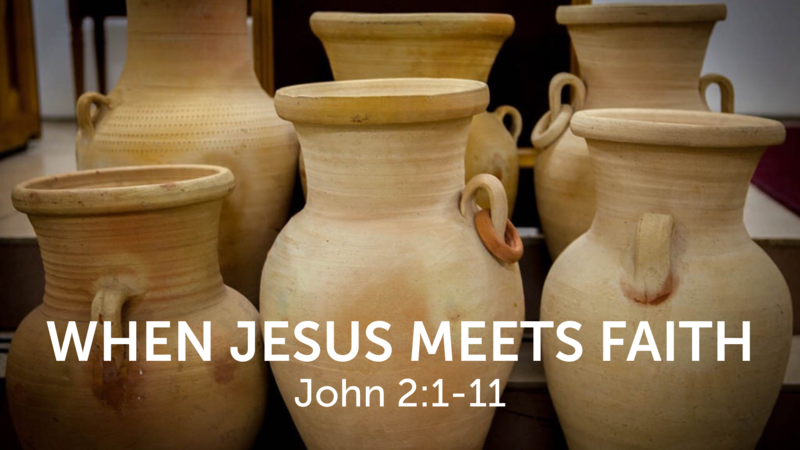 For notes for this sermon, visit: https://churchlinkfeeds.blob.core.windows.net/notes/40612/note-161042.html

30 Now Jesus did many other signs in the presence of the disciples, which are not written in this book;

31 but these are written so that you may believe that Jesus is the Christ, the Son of God, and that by believing you may have life in his name.

1 On the third day there was a wedding at Cana in Galilee, and the mother of Jesus was there.

2 Jesus also was invited to the wedding with his disciples.

3 When the wine ran out, the mother of Jesus said to him, “They have no wine.”

4 And Jesus said to her, “Woman, what does this have to do with me? My hour has not yet come.”

5 His mother said to the servants, “Do whatever he tells you.”

6 Now there were six stone water jars there for the Jewish rites of purification, each holding twenty or thirty gallons.

7 Jesus said to the servants, “Fill the jars with water.” And they filled them up to the brim.

8 And he said to them, “Now draw some out and take it to the master of the feast.” So they took it.

10 and said to him, “Everyone serves the good wine first, and when people have drunk freely, then the poor wine. But you have kept the good wine until now.”

11 This, the first of his signs, Jesus did at Cana in Galilee, and manifested his glory. And his disciples believed in him. 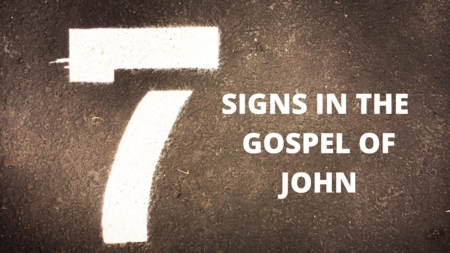 Taking Jesus Out Of Our Box